In her role as Vice President, Administration, Aimee was responsible for the daily operations of the state's foremost business advocacy association, a $10 million organization with a staff of 40 and a board of more than 60 individuals. In this position, Aimee also worked as the Chief of Staff to the CEO overseeing their not-for-profit 501(c)6 and 501(c)3 as well as being responsible for the revenue divisions of the Chamber. She also had the responsibility for the divisional budget, all strategic plans and annual business plan. Aimee also oversaw all hiring, human resources and management of the employee benefits program for the Kentucky Chamber of Commerce.

Additional responsibilities included managing the foundation administration for national, state public and private grants. She also managed a $2 million capital campaign and the construction project for the Kentucky Chamber's renovation. 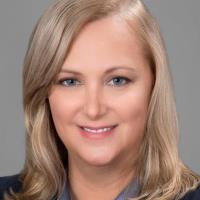 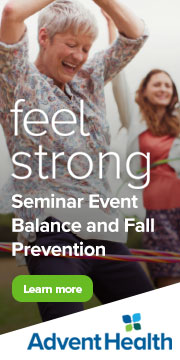